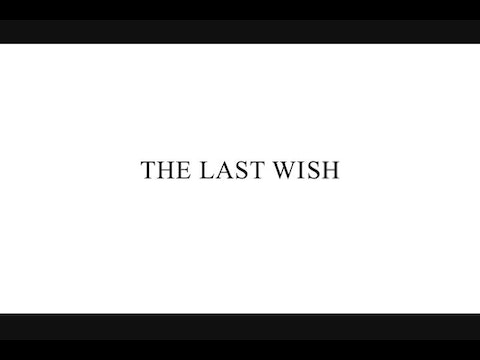 Design
Use of Photography